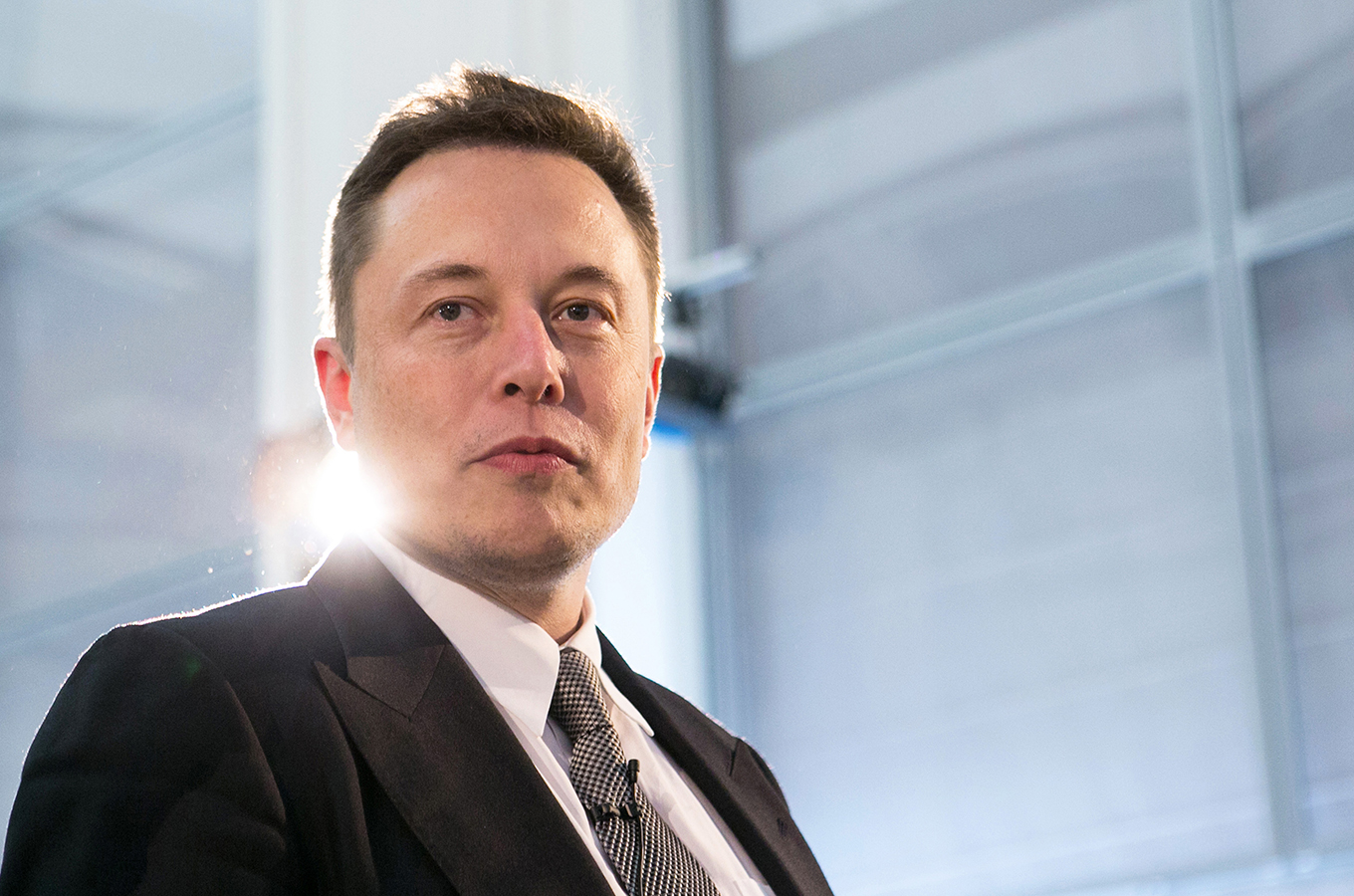 Tesla CEO Elon Musk recently filed trademark papers with the United States Patent and Trademark Office (USPTO) for his long-awaited Tesla restaurant. The trademark papers include the registration of trademarks for the company’s logo design i.e., “T” and two other iterations of “Tesla’sstylized logo” to be used in the food industry.

This move of Elon is not something out of the blue. Musk has expressed his intentions and plans of opening a diner in southern California. He also tweeted about his other plans including an old-school drive-in, rollerblade, outdoor theatre, and rock restaurant in the year 2018. He had then said, “The eatery will be situated at the new Tesla Supercharger locations in Los Angeles shortly”. Interestingly, Musks’ brother Kimball Musk owns the Kitchen Restaurant Group. He is also involved in several other restaurant ventures. However, Tesla chose not to respond to any of the queries.

The supercharger restaurant of Tesla is not quite as revolutionary as such. But it is a matter of fact that it does invite creativity to the EV game where it provides people with another innovative incentive structure to purchase a new vehicle even if it means only to appear trendy while basking in the nostalgic glow of the past. Apart from this nobody is aware whether the waiters will also be serving up burgers on electric roller skates, too. Undoubtedly, there will be much excitement amongst everyone on the opening of the Tesla restaurant.