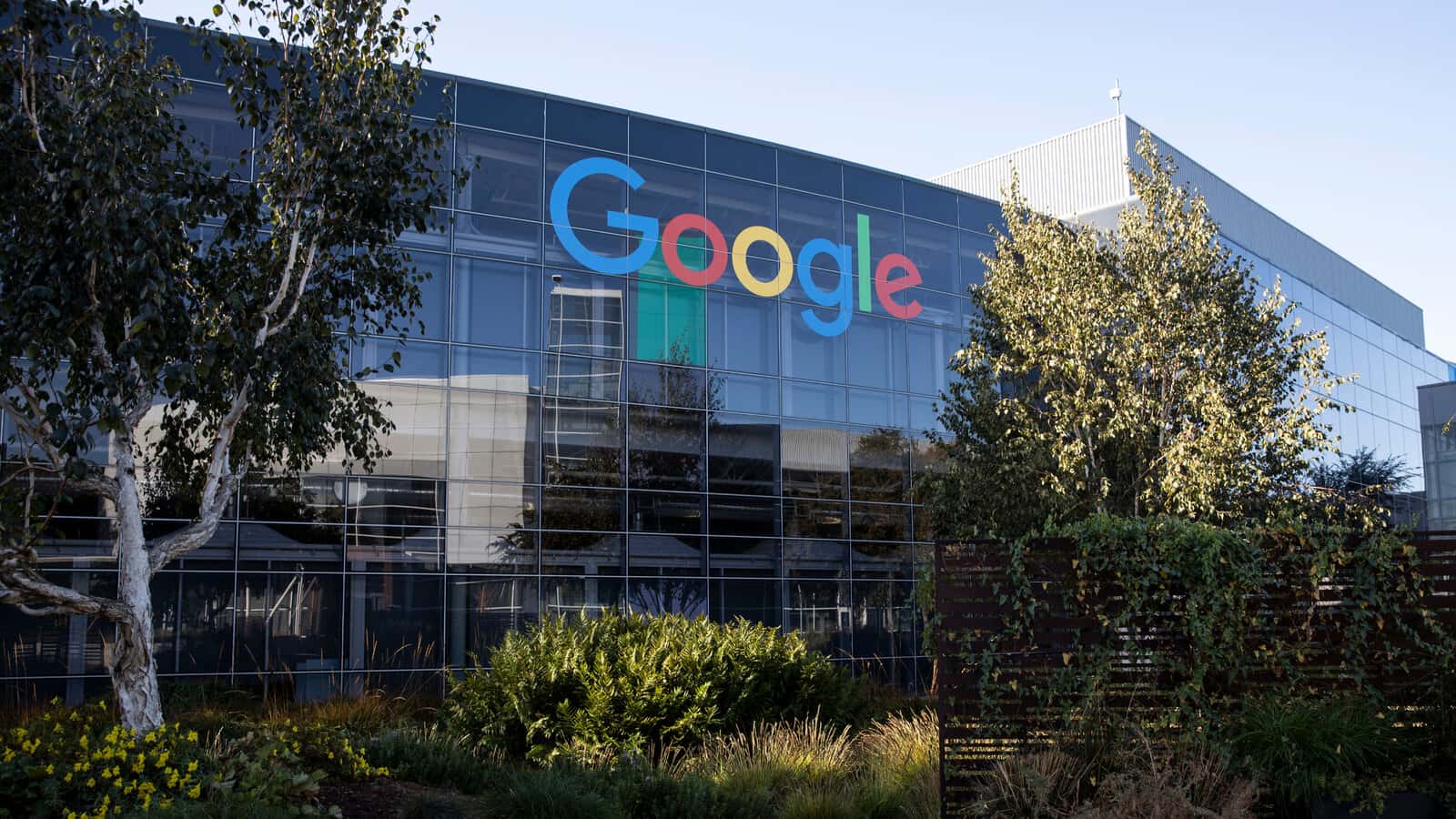 Google has been fined nearly $270 million by French authorities for violating antitrust laws. It was alleged that Google was misusing its market power in the sector of digital advertising. The French Competition Authority announced its first settlement agreement with Google, where they agreed to change some of its advertising practices making it much easier for all competitors to use its online ad tools. Interestingly, the commitment made by tech giant Google to change its practices is binding on it for at least three years as per the regulators.

However, the French investigation found in their investigation that Google unfairly sent digital advertising business to its own services and further, discriminated against the competition. Specifically, the investigation report says, “Google gives preferential treatment to its own advertising server, DFP, and its online ad auction house, AdX, in part by providing information about rival bids.” “These very serious practices have penalized competition in the emerging online advertising market, and have enabled Google not only to preserve but also to increase its dominant position,” Isabelle de Silva, president of the French Competition Authority, said in a statement. “This sanction and these commitments will make it possible to re-establish a level playing field for all actors, and the ability of publishers to make the most of their advertising spaces,” she added.

It is important to note that this promise of Google, where it committed to change its practices, is only binding in France. However, Maria Gomriwho is Google’s legal director in France, said in a blog post, “We will be testing its changes over the coming months before rolling them out more broadly, including some globally. We have agreed on a set of commitments to make it easier for publishers to make use of data and use our tools with other ad technologies. We’re committed to working collaboratively with regulators and investing in new products and technologies that give publishers more choice and better results when using our platforms.”

All this started from a complaint filed by News Corp. against Google in the year 2019. It is the parent company of The Post which is a French newspaper of Le Figaro and the Belgian press group Rossel. Let’s really hope that Google and other big tech companies will understand the impact on the market when they abuse their power and digital presence.