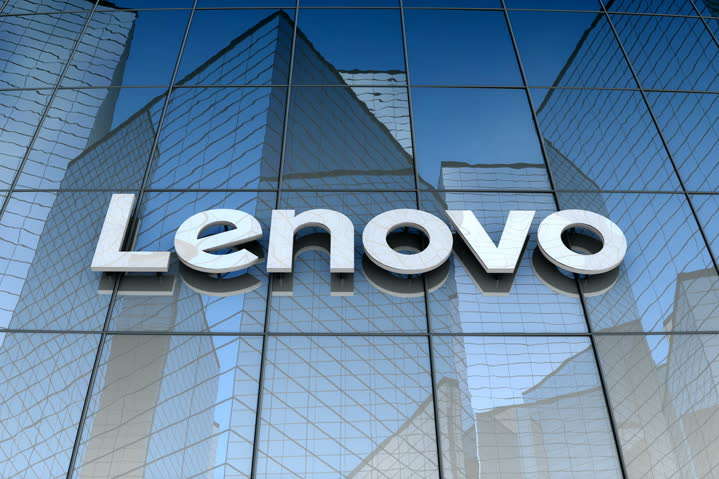 Nokia and Lenovo have settled a long global patent dispute over the technology of video compression which further ended litigation that spanned across multiple continents since the year 2019. However, Lenovo has finally agreed to pay a balancing sum to the Finnish technology developer but no financial terms of this deal were disclosed anywhere. The parties reportedly have also reached a cross-licensing agreement as part of the settlement.

It all started when Nokia first sued Lenovo for infringing its patent in the year 2019. Nokia cited almost 20 video compression patents that were allegedly essential to the H.264 standard used in every smartphone as well as computer. This led to the filing of lawsuits in different parts of the world such as the US, Brazil, India, and Germany. All these lawsuits have been resolved as part of this settlement between the two.

The Chinese electronics manufacturer stayed throughout the case on their one stand i.e., Nokia somehow failed to disclose its patent rights over the relevant technology while the H.264 standard was under development. According to Lenovo, this rendered the “allegedly standard-essential” patents unenforceable. This argument formed the basis of a Lenovo countersuit in California, filed in December 2019.

However, a court in Munich wrote a ruling in favor of Nokia last September where it found that Lenovo had willfully infringed one of Nokia’s patents, and also ordered an injunction against the Chinese company, Lenovo. But this order was subsequently stayed by an appeals court in the month of November.

“We are delighted to have reached an agreement with Lenovo,” said Nokia Technologies President Jenni Lukander, adding: “The agreement reflects Nokia’s decades-long investments in R&D and contributions to cellular and multimedia standards. We appreciate, and very much respect, the constructive spirit Lenovo brought to our negotiations and look forward to working together to bring further innovation to their users around the world.”

John Mulgrew, Lenovo’s chief IP officer, said: “Our agreement with Nokia reflects the value of both Nokia’s technology leadership and Lenovo’s continued investment in 5G innovation. The global accord struck will enable future collaboration between our companies for the benefit of customers worldwide.”